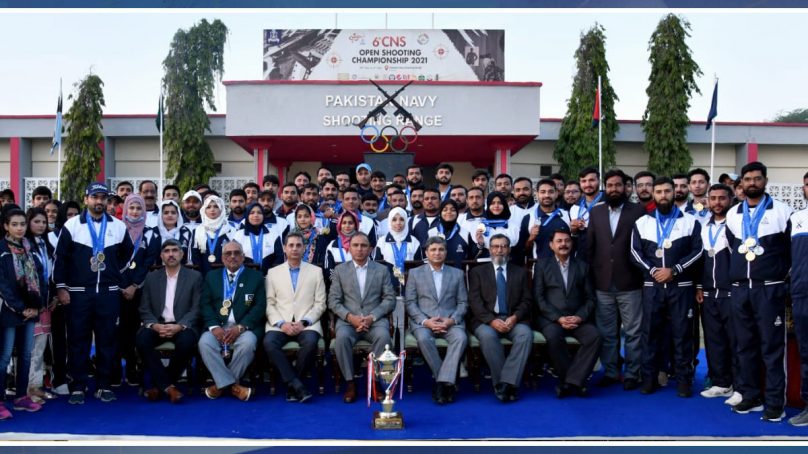 The one-week-long championship was organized and hosted by Pakistan Navy under the auspices of the National Rifle Association of Pakistan (NRAP). The Chief Guest gave away medals and prizes to the winners and officials. While addressing, the Admiral expressed his confidence in the capabilities of national sports teams and stressed upon players to focus on performance in the field to bring further laurels to the country. The ceremony was attended by Tri-services officers, participating shooters, and media representatives.

Schools to remain today in Sindh