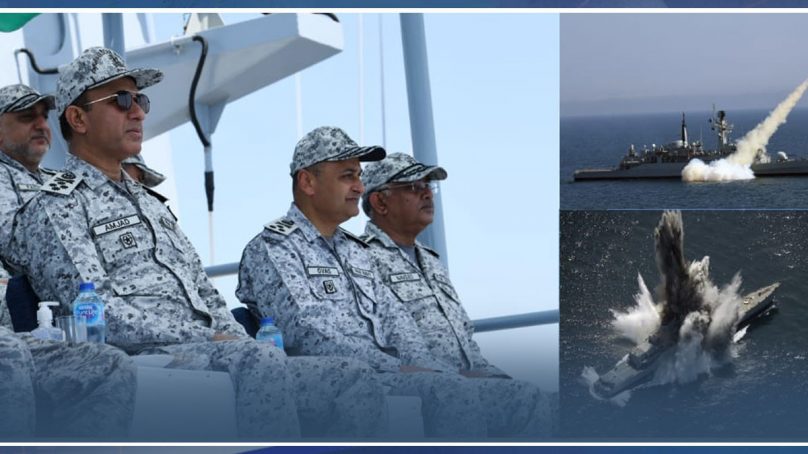 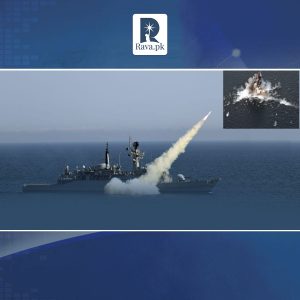 The live weapon’s firing was conducted on the culmination of the sea phase of PN’s Major Maritime Exercise SEASPARK-2022. The exercise was conducted to validate PN operational plans and war preparedness of the Pakistan Navy. 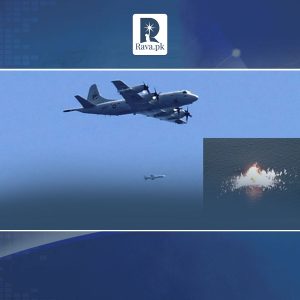 On the occasion, Naval Chief expressed his entire satisfaction on the operational readiness of the Pakistan Navy and its preparedness to defend the national maritime interests. He also commended the officers and men for their commitment and professionalism. Chief of the Naval Staff assured that Pakistan Navy is ever ready to thwart any aggression against Pakistan’s Maritime frontiers and will continue to play an important role in making the defense of the motherland impregnable. Pakistan Navy stands fully prepared to tackle threats across the entire spectrum of warfare. The show of firepower by Surface, Sub-Surface, and Aviation units is the manifestation of our resolve.