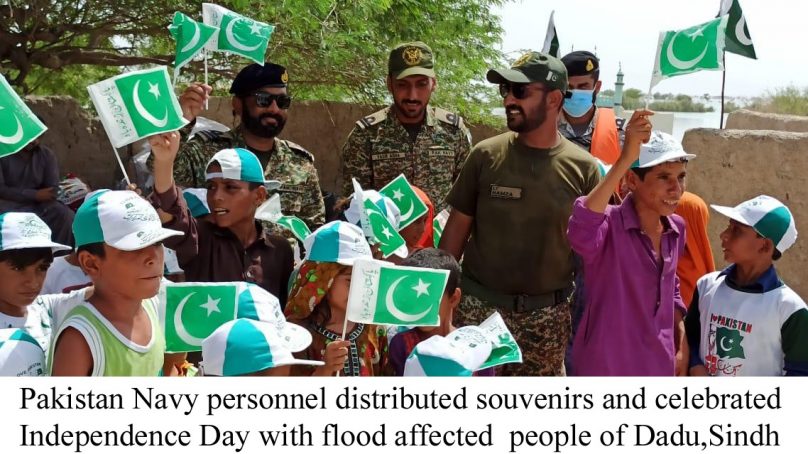 The rescue and relief operation by Pakistan Navy is being continued to extend assistance & ration distribution to various rain/ flood affected areas.