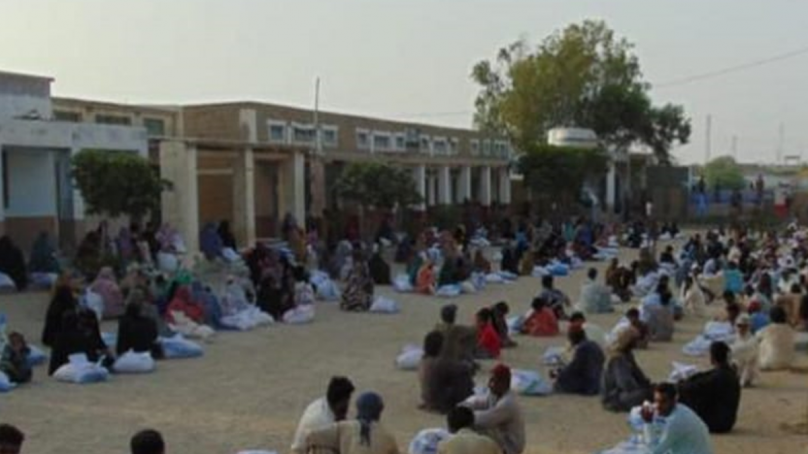 As the nation is rigorously fighting against the corona virus surge in the country, Pakistan Navy reaches out to aggrieved families in coastal and creeks area to distribute ration among the deserving families during the Holy month of Ramzan.

The aim of Pakistan Navy’s ration distribution campaign is to help the underprivileged families of Coastal and Creeks area. Pakistan Navy midst challenge of corona pandemic is steadfast in support of the Nation with passion and resolve.

Aged 40 and above citizens to get vaccinated