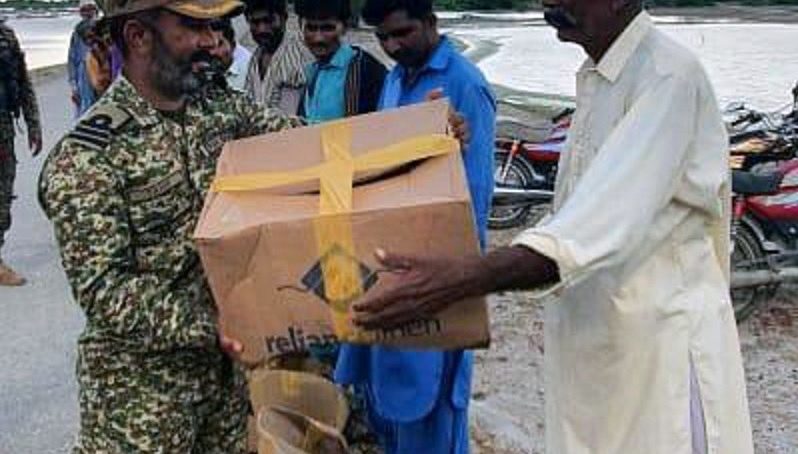 Medical Camps established at Badin were reinforced with additional doctors and medics of Pakistan Navy. Mobile medical teams visited various localities and provided treatment and medicines to over 1000 patients. Medical assistance was also extended to residents, forced to remain confined at their homes due widespread flooding in Defence and Clifton areas.

Pakistan Navy’s rescue & relief operation continues in Karachi and Sindh, to extend all out support in rain-hit areas.