“Pakistan on the grey list of FATF due to us”, India confirms - Rava.pk
Recent View all
Press Release
Read more 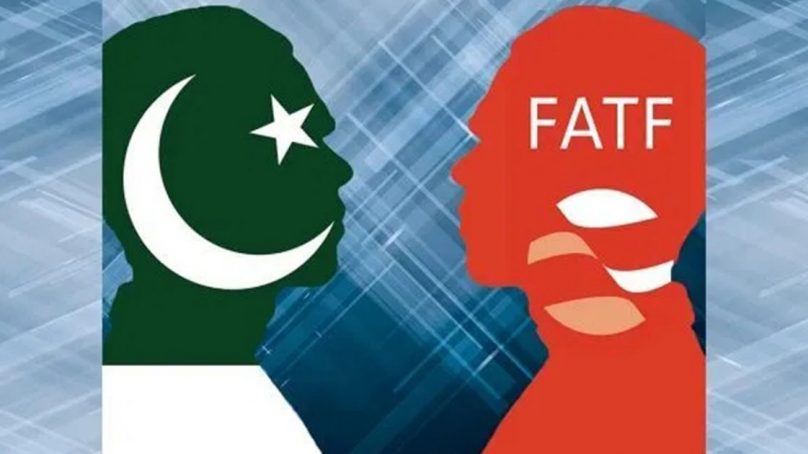 “Pakistan on the grey list of FATF due to us”, India confirms

FATF (Financial Action Task Force), an organization that creates policies to fight money laundering, has made the decision to keep Pakistan on its grey list. The country has met 26 conditions out of a total of 27 and yet it is on the grey list.

The External Affairs Minister of India has recently admitted that it is the doing of Modi’s government that Pakistan stands on the grey list.

He said, “Due to us, Pakistan is under the lens of FATF and it was kept in the grey list. We have been successful in pressuring Pakistan and the fact that its behavior has changed is because of pressure put by India by various measures.”

How to Celebrate Eid-ul-Azha Amid Pandemic