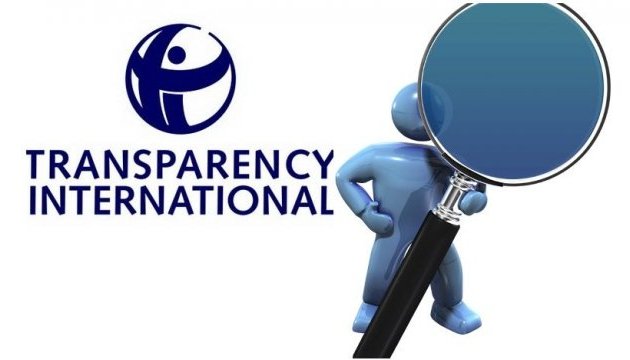 Pakistan Ranks 140th Out of 180 Countries on Corruption Perceptions Index

It’s another body blow to Pakistan! Transparency International has again dropped the country 16 places in the Corruption Perceptions Index (CPI 2021). This means that out of 180 countries, Pakistan has ranked 140 in the index. This is a major setback for Prime Minister Imran Khan’s government which promised transparency in governance when it came to power in 2018. The opposition has thrashed the government over this sorry development, saying that PM Khan’s narrative to make Pakistan a corruption-free country has been exposed.

As per the details, Pakistan’s score dropped by three points to 28 on the global corruption index. Last year, the country’s score was 31. “It shows that corruption has increased in Pakistan as compared to the last year,” said the anti-graft watchdog in its report.

According to Transparency International, CPI has shown the corruption levels of other countries at the standstill worldwide with 86% of countries showing no change in the past 10 years. The global average stayed unchanged at 43 for a decade in the row. However, Pakistan has witnessed a negative change only. Moreover, India’s score is at 40 and ranks 85.

Shouldn’t Pakistan’s slide in the CPI be cause for concern for the prime minister who came to power on the back of the rhetoric that graft is the No 1 problem that has plagued the country?