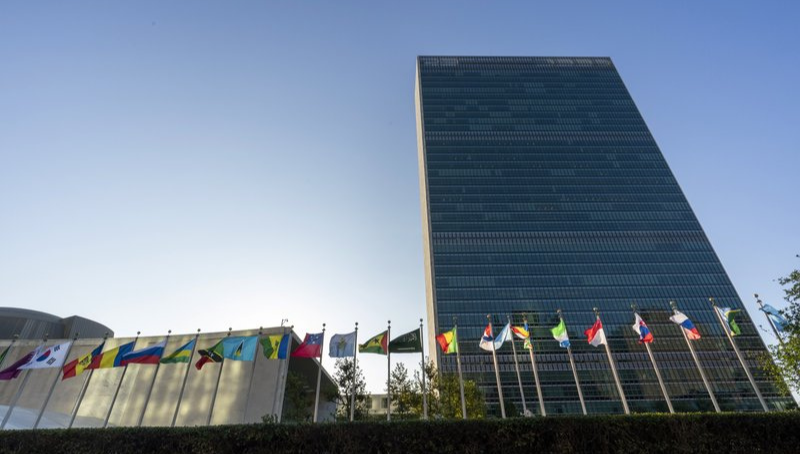 Pakistan was re-elected with an overwhelming majority to the United Nations Human Rights Council (HRC) on Tuesday, winning 169 votes in the 193-member UN General Assembly.

Pakistan received the highest number of votes among the five candidates from the Asia-Pacific region competing for four seats.

Since January 2018, Pakistan has been working with the HRC. Pakistan will serve as a member for another three-year term starting on Jan 1, 2021 with Tuesday’s re-election. After its formation of the HRC in 2006, this is the fifth time that Pakistan has been elected to the United Nations’ premier human rights body.

“The international community has once again reposed confidence in Pakistan, recognising our contribution to the national and global human rights agenda and strong credentials as a consensus builder in the HRC,” said a statement issued by Pakistan’s Permanent Mission to the UN in New York.

“Pakistan remains firmly committed to upholding, promoting and safeguarding human rights and fundamental freedoms for all,” it added.

Diplomatic sources say Pakistan will continue to strive to ensure that the work of the HRC is driven by the principles of universality, impartiality, dialogue and cooperation.

“In line with Pakistan’s commitment, we will prioritise advancement of tolerance, respect and constructive engagement in the HRC,” the Pakistani mission said.

The HRC has become a leading forum for the discussion in Indian Illegally Occupied Jammu and Kashmir (IIOJK) of the gross and systematic human rights abuses being perpetrated.

Inside the UN, Pakistan continues to highlight the human rights violations perpetrated with impunity by Indian occupying forces in IIOJK. Various investigations by the UN High Commissioner for Human Rights and the independent Special Procedure Mandate Holders have thoroughly reported these violations.

“Pakistan will remain actively engaged with the council as well as its related processes to continue to highlight the plight of Kashmiris and other oppressed people all over the world,” the Pakistani mission said.

Under the United Nations system, the Human Rights Council is an intergovernmental body headquartered in Geneva that is responsible for promoting that protection of all human rights around the world. It is made up of 47 states and discusses both thematic issues of human rights and specific situations that need consideration, such as those in the IIOJK.