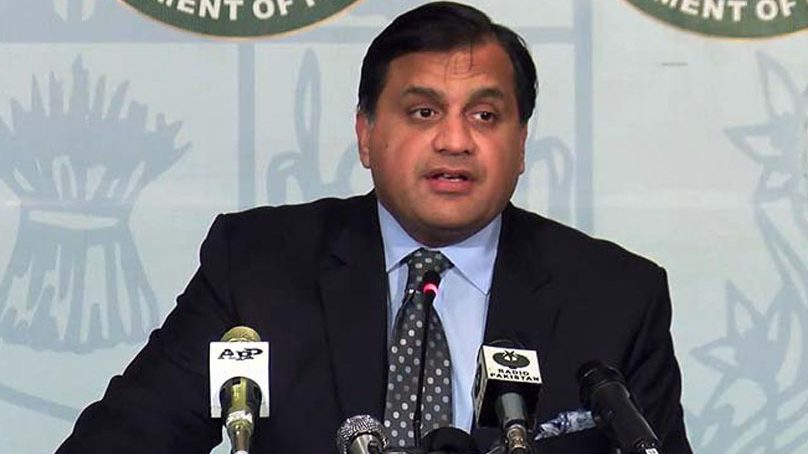 “Pakistan categorically rejects India’s [statement] that Kashmir is an internal matter,” Dr Faisal said, as he reaffirmed that Pakistan will continue its political, diplomatic and moral support to Kashmiris in achieving their right to self-determination.

India earlier today hit back at Pakistan´s downgrading of diplomatic ties over its actions on occupied Kashmir, saying its decision to strip the region of its autonomy was an “internal affair”.

The diplomatic spat came as media reports said more than 500 people were rounded up in the latest crackdown in Indian-occupied Kashmir, which remains under a strict curfew. At least six people were reported to be martyred and 100 others injured as Indian troops in occupied Kashmir opened fire on protesters. 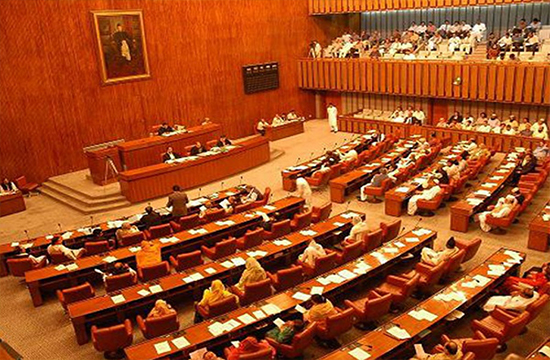