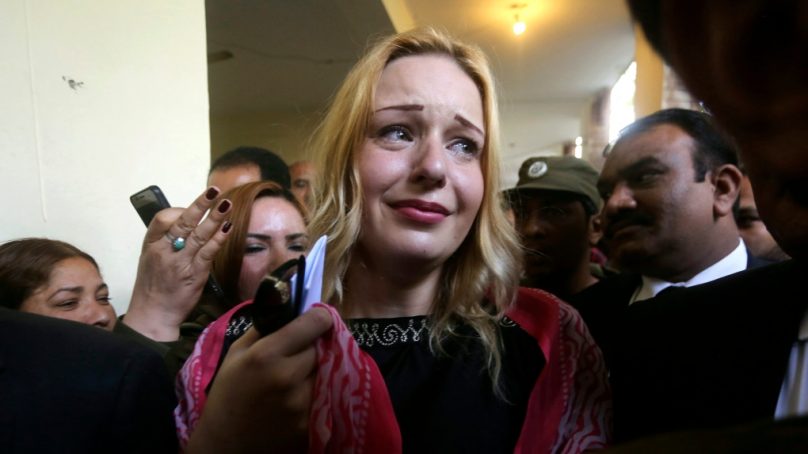 Czech Model Freed from Prison After acquittal in Drug Case

According to the Czech foreign minister, a Czech model sentenced to over eight years in jail for drug trafficking in Pakistan in 2019 was set free on Saturday after being acquitted this month.

24-year-old Tereza Hluskova was arrested in Lahore in possession of almost 9 kilograms of heroin in January 2018.

Tweeting about the release, Czech Foreign Minister Jakub Kulhanek said the embassy in Islamabad would help arrange her trip back to her home country.

“The Czech citizen was released from prison in Pakistan today,” the Czech foreign ministry tweeted. “Our embassy will now help her arrange a trip back to the Czech Republic.”

The model was acquitted in early November by an appeals court in Lahore.

At the time of the arrest and during her trial, Hluskova insisted she was innocent and that someone else had placed the drugs in her suitcase.

Drug trafficking is a grave crime in Pakistan and arrests at airports are not unusual.