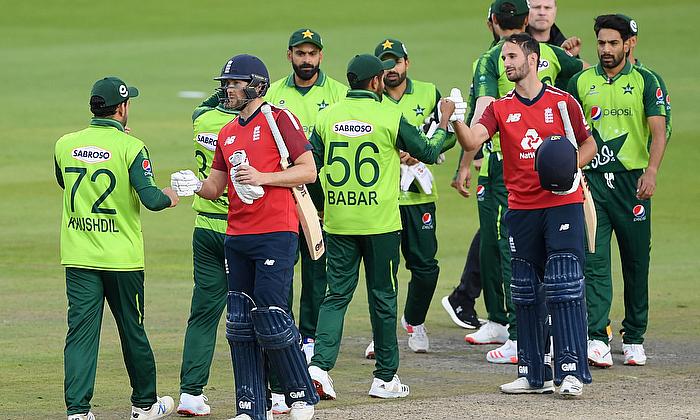 Veteran pacer Wahab Riaz and new batsman Haider Ali are expected to get a shot at the Old Trafford in Manchester on Tuesday in the third and final Twenty20 International (T20I) against England.

As per sources, veteran pacer Mohammad Amir faces hamstring problems which were also evident against England during the second T20I. Riaz is likely to replace Amir, so that the bowling attack can benefit from his experience.

After the previous loss Head Coach Misbahul Haq and Bowling Coach Waqar Younis are under pressure. The Pakistan team has toiled in England so far without a victory.

The Men in Green lost a very strong position in the first Test against England. Likewise, in the second T20I, the Pakistan side failed to defend a gigantic score against England which placed tremendous pressure on the head coach and the bowling coach.

The coaching staff may still have question marks after the tour ends on Tuesday. Talks are already under way to strip Misbah of the chief selector position, particularly after the team’s recent performance was downward trend under Misbah’s reign.

Shahbaz to visit Karachi to sympathize with those hit by rain