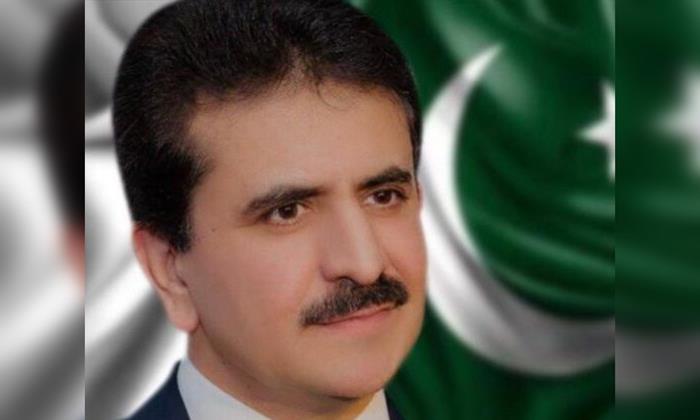 “The rise of such Islamophobic occurrences goes against the spirit of any religion.”

“Ensuring respect for religious beliefs of others is a collective responsibility and is absolutely critical for global peace and prosperity,” Chaudhri added.

a day earlier, a riot broke out in Malmo ‘s southern Swedish region, where at least 300 people had gathered to protest anti-Islam activities, police said.

The rise of such Islamophobic occurrences goes against the spirit of any religion. Freedom of speech can’t justify religious hatred. 1/2

Protesters were throwing objects at police officers and a police spokesperson said car tyres had been set on fire. Earlier in the day, right-wing extremists had burned a copy of the Quran in Malmo.

The protests had intensified, the spokesman said, at the same spot where the Quran was burnt.

Daily Aftonbladet said Friday there had been many anti-Islam activities in Malmo including three men kicking a copy of the Quran between them on a public square.