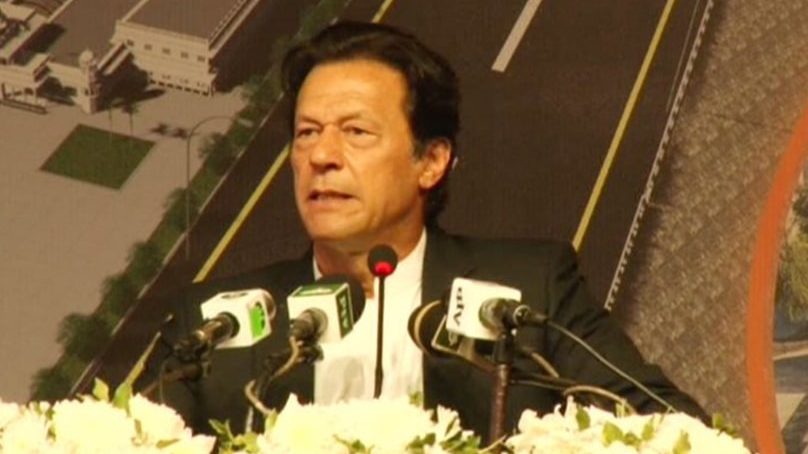 The prime minister in his video message said that the United Nations gives Kashmiris the right to a referendum. He added that 100,000 innocent Kashmiris have been killed in their struggle for independence.

Khan said Pakistan will continue to raise the issue of Kashmir till Kashmiris attain their rights to self-determination, adding that the world would be apprised of the enormity of the situation in the Indian occupied Kashmir (IoK).

He said that India has deprived innocent Kashmiris of their basic rights by imposing curfew in the Valley.

“Narndera Modi, after coming to power for the second term, imposed curfew in Occupied Kashmir and no one knows what is happening in the valley,” the PM said and added Modi regime changed Kashmir s status by claiming that he wants development there. “Modi should hold a referendum if he wants peace, stability, and development in Kashmir,” he added.

The premier said it clearly that anybody whoever tries to cross the line of control will commit enmity with Kashmir and Pakistan. He added India is looking for a similar opportunity to crush the freedom struggle of Kashmiris.

He said: “New Delhi rulers have deployed 900,000 troops to subjugate Kashmiris voice, adding that the Modi government wants to hold Pakistan responsible for unrest in Kashmir to deflect the attention of the world community from the bloodbath continuing in the valley.”