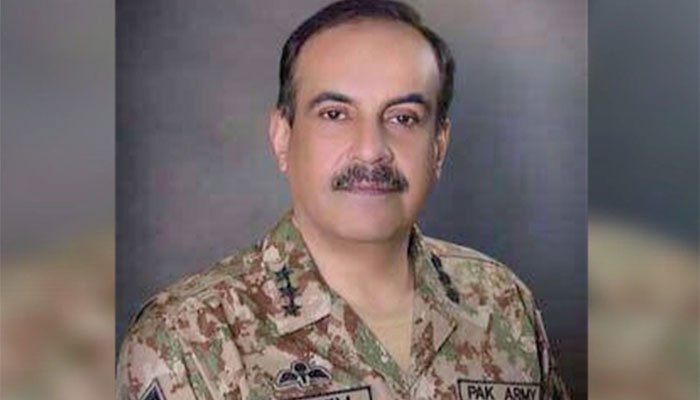 Pakistan to Expand Defence Cooperation with Russia and China

In the light of strong bilateral ties, Pakistan emphasized the expansion of defence cooperation with Russia and China. Joint Chiefs of Staff Committee (JCSC) Chairman General Nadeem Raza attended a closing ceremony of SCO Exercise Peace Mission 2021 in Russia. He also attended a meeting with chiefs of general staff of the armed forces of SCO member states where he discussed the establishment of progress and stability in the region. He also lauded Pakistan’s armed forces for their “unparalleled contributions” towards developing peace and making sacrifices against terrorism.

During the meeting, the activities of transitional terrorist organizations were also discussed in several parts of the world. General Raza was quoted as saying in the ISPR statement, “Peace in Afghanistan is a collective responsibility and [the] complete region will be its biggest beneficiary.”

The closing ceremony of the Exercise Peace Mission 2021 took place at the Donguz training area in Orenburg Region, Russia.

Do you think it will strengthen the bilateral relations between the countries?