Pakistan to Stay in FATF Grey List till the Next Session - Rava.pk
Recent View all
Press Release
Read more 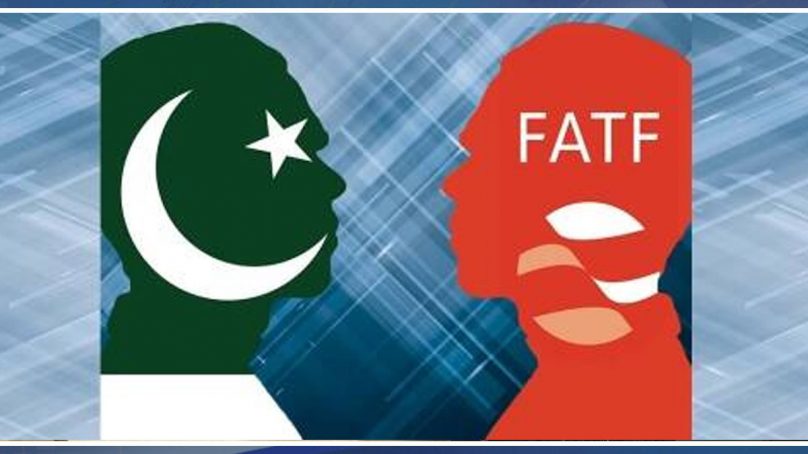 As per a media report, Pakistan is likely to remain on the ‘grey list’ of the Paris-based Financial Action Task Force (FATF) till it meets for its next session in April 2022.

The FATF will be in session for three days (from October 19-21) and, according to a report, Pakistan is still short of meeting the FATF criterion.

The report also said the global body’s decision on removing Pakistan from the ‘grey list’ may be taken in the next session scheduled for April 2022.

It also asked Pakistan to work to deal with its significant deficiencies. The FATF will announce the results of the plenary on October 21, and will also update its statements identifying authorities with strategic deficiencies in their measures to battle money laundering and terror financing.