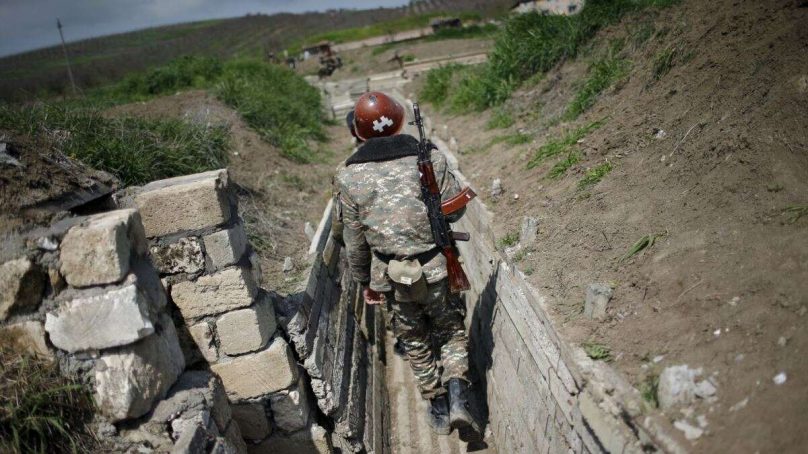 Pakistan is highly concerned with the worsening security situation in the area of Nagorno-Karabakh, the foreign office said on Sunday.

FO spokesperson Zahid Hafeez Chaudhri stated, “The intensive shelling by Armenian forces over the weekend on civilian populations of Azerbaijani villages of Terter, Aghdam, Fizuli, and Jabrayil region is reprehensible and most unfortunate. This could compromise the peace and security of the entire region. Armenia must stop its military action to avoid further escalation,”

Pakistan stands with the brotherly nation of Azerbaijan and respects its right of self-defence, the spokesman added.

“Pakistan stands with the brotherly nation of Azerbaijan and supports its right of self-defense. We support Azerbaijan’s position on Nagorno-Karabakh, which is in line with the several unanimously adopted UN Security Council resolutions,” the MFA said.

After heavy violence erupted over the disputed region, Armenia and Azerbaijan have put themselves on a war footing.

Along with Pakistan, Turkey blamed the flare-up on Armenia and assured Azerbaijan its “full support.”

At approximately 06:00 on September 27, the armed forces of Armenia, committed in large-scale provocations, have subjected to intense shelling of large-scale weapons, mortars and artillery mounts of different calibres of the Azerbaijan Army positions along the entire length of the front and the human settlements of Azerbaijan situated in the frontline zone.