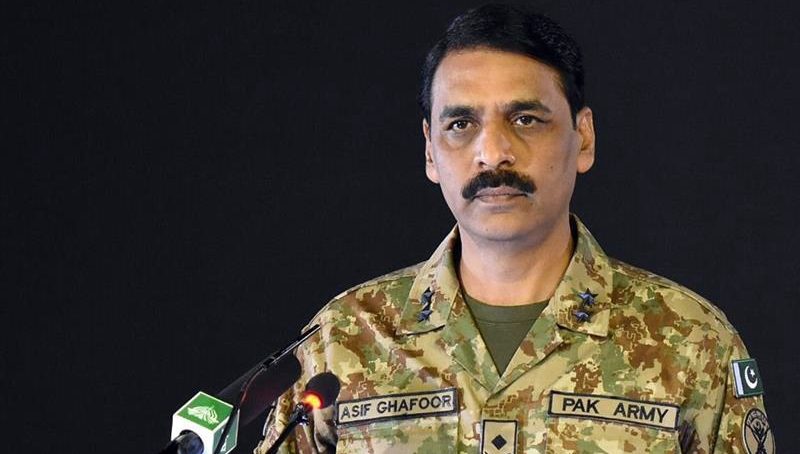 “Pakistan will be partner of peace”: DG ISPR

In the wake of the killing of a top Iranian general by the United States, Pakistan has said unequivocally that it would not choose sides in any resulting military conflict in the region.

DG ISPR Major Gen. Asif Ghafoor said with a news channel: “Pakistan will not become party to anyone or anything but will be a partner of peace and peace alone. We will not allow our soil to be used against anyone.”

According to the military’s media wing, the army chief “emphasized the need for maximum restraint and constructive engagement by all concerned to de-escalate the situation in broader interest of peace and stability”.