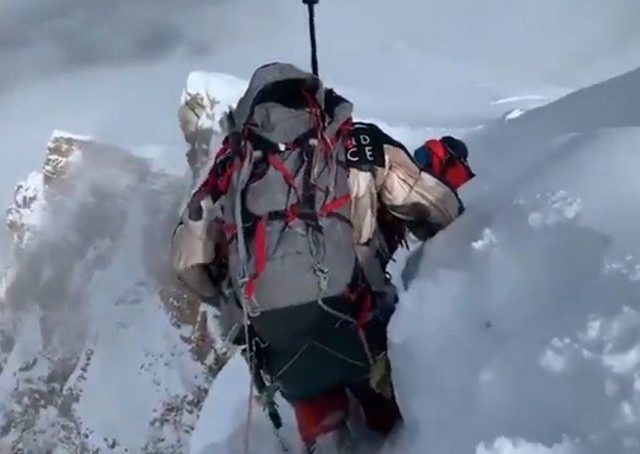 Pakistani climbers are facing severe difficulties K2 summit during the winter, while one climber’s condition has worsened due to harsh weather.

A Pakistani team led by world-renowned climber Muhammad Ali Sadpara is trying to make history by scaling the world’s second highest peak ‘K2’ without an oxygen cylinder for the first time in winter. They face severe difficulties during the campaign.

Mr Sadpara said in his tweet that the condition of one member of the team has deteriorated due to which a special rescue team had to be called while others were stopped from advancing due to severe weather.

It should be noted that K2 is considered to be the most dangerous mountain in the world. A few days ago, Nepali climbers climbed it for the first time in history in winter. Pakistani climbers began their expedition three days ago with the determination to climb the world’s second highest peak without oxygen.