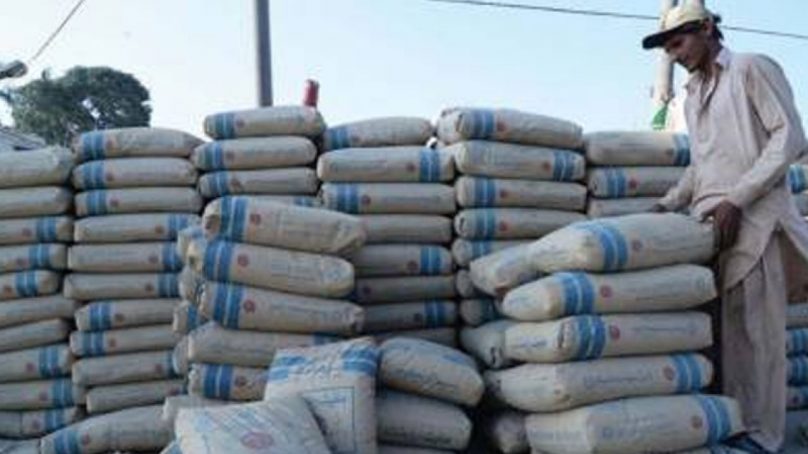 In the first quarter ended September 2020, Lucky Cement posted a consolidated after-tax profit of Rs5.13 billion, up 236% compared to a profit of Rs1.53 billion in the same quarter of the previous year.

“Earnings of the company are much higher than our expectations, by Rs10 per share,” said Topline Securities’ Deputy Head of Research Shankar Talreja. The earnings stemmed from higher-than-expected gross margins in Pakistan’s cement business, which stood at 28%, he said.

Similarly, in the first quarter of the current fiscal year 2020-21, Kohat Cement Company’s profit soared 475 percent compared to the same period last year. In the same quarter last year, the company reported a profit of Rs507.1 million against Rs88.2 million. During the year, the company’s EPS amounted to Rs2.52, against Rs0.44 in the corresponding year of last year.

The increase in cement revenues, he said, was attributed to higher retail prices in the northern region and higher retention prices due to a fall in federal excise duties.