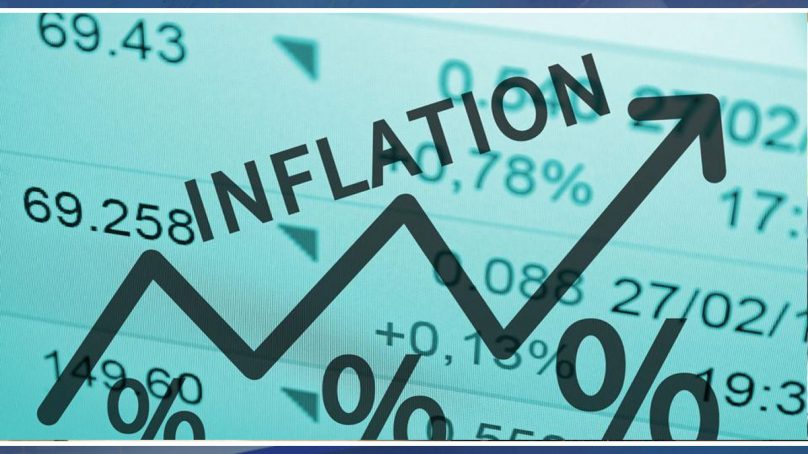 Pakistan’s inflation rate become the fourth highest in the world

According to the report, Argentina has the highest inflation rate which currently stands at 51.4%, Turkey is the second with 19.6%, and Brazil is 10.2%.