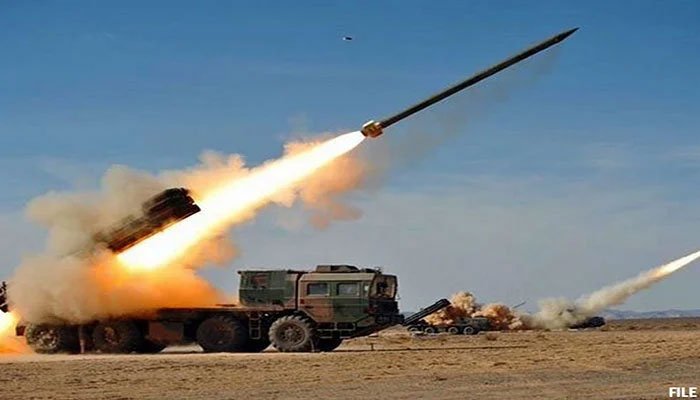 Pakistan has conducted a test flight of the Fatah-1 rocket system which has been successful as per Inter-Services Public Relations (ISPR). The director general ISPR stated that the Fatah-1 has instructed a multi-launch rocket system and has the power of delivering conventional warheads for Pakistan. He added that the Weapon System will give Pakistan Army the ability for precision target engagement in the territory of the enemy.

Earlier, the test flight of the Shaheen-1A ballistic missile became successful which was also conducted in Pakistan. The missile was of 900 kilometers range.