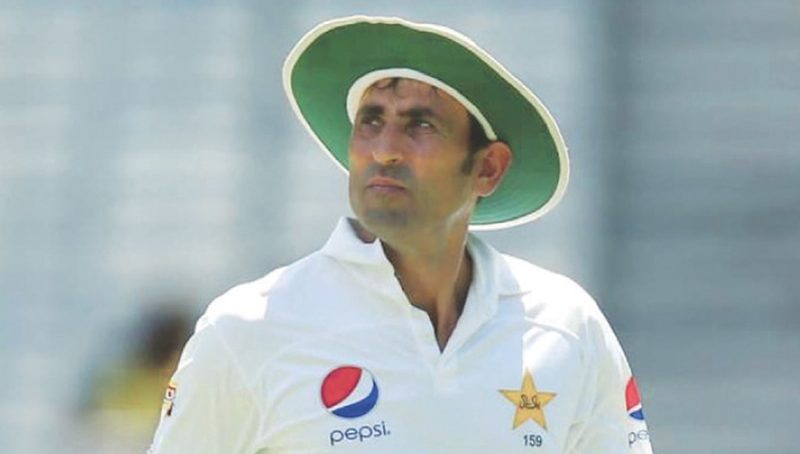 The Pakistan Cricket Board (PCB) is in talks with former captain Younis Khan to offer him a permanent role as the Batting Coach of the National Squad.

Credible sources verified that Younis is already in discussion with the PCB and has been in talks with PCB officials about this.

“PCB is in discussion with Younis Khan for the batting coach role from the New Zealand tour onwards. The discussions are for a long-term arrangement, depending on his availability,” said a source privy to the matter.

“But, of course, these are ongoing discussions and things will be finalised soon,” he added.

Younis was previously appointed as a batting coach for this summer ‘s tour of the Pakistan cricket team to England, where several Pakistani players defined his presence as optimistic in the dressing room.

On several occasions during the tour, Pakistani batsmen talked about how Younis Khan supported them.