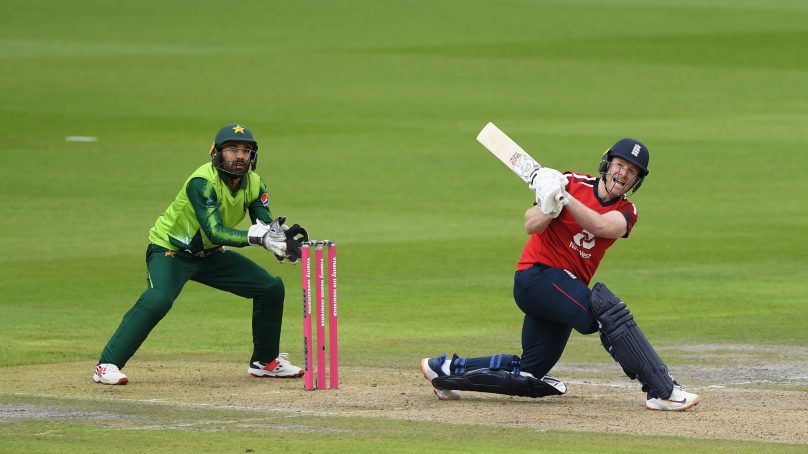 After 15 long years in January 2021, England’s cricket team is likely to tour Pakistan as the Pakistan Cricket Board (PCB) formally invited them to play a Twenty20 series here on Thursday.

According to sources, England might tour Pakistan between Jan 13 and 20 next year to play a three-match T20 series.

“PCB CEO Wasim Khan has invited the England cricket team to tour Pakistan via an official email and the PCB officials are very hopeful that the England and Wales Cricket Board will respond positively,” the sources said.

“It will be very important series for us to improve our image as a host and we’ll do our best to make it happen,” he said.

Khan also announced that in November, a Cricket South Africa security inspection team would visit Pakistan to see the arrangements being put in place for their team’s planned tour to Pakistan next year.

Wasim insisted, however, that this is not reciprocal to the summer tour to England in Pakistan in the midst of the COVID-19 pandemic.

The PCB CEO also added that the Cricket South Africa crisis would not affect the tour of the team to Pakistan and the series would proceed as planned.

For now, the ECB has said it is committed to doing what it can to facilitate the return of international cricket to Pakistan.