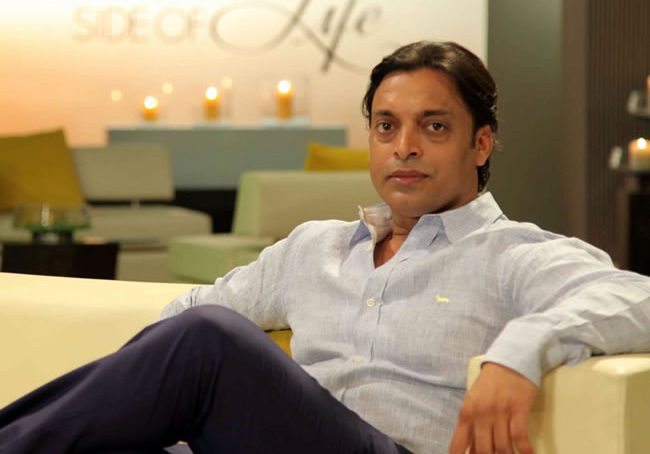 On Wednesday, legal adviser to the Pakistan Cricket Board (PCB), Tafazzul Rizvi, filed a Rs10 million defamation suit against former cricketer Shoaib Akhtar for calling him “an inept person of the highest order,” along with other false allegations.

A day earlier, Akhtar had ripped the PCB and its legal team apart in a video on his YouTube channel, especially Rizvi, accusing him of profiteering by causing protracted legal squabbles between the board and its players.

“The remarks given by Shoaib Akhtar has affected my goodwill. He said false things about me on social media,” Rizvi said.

“His remarks were seen and heard abroad as well. Therefore, I decided to take legal action against him.”

The PCB advisor also said he would take action outside of Pakistan against Akhtar, adding that he had already “submitted a criminal complaint to the Federal Investigation Agency (FIA) under the cybercrime act”.