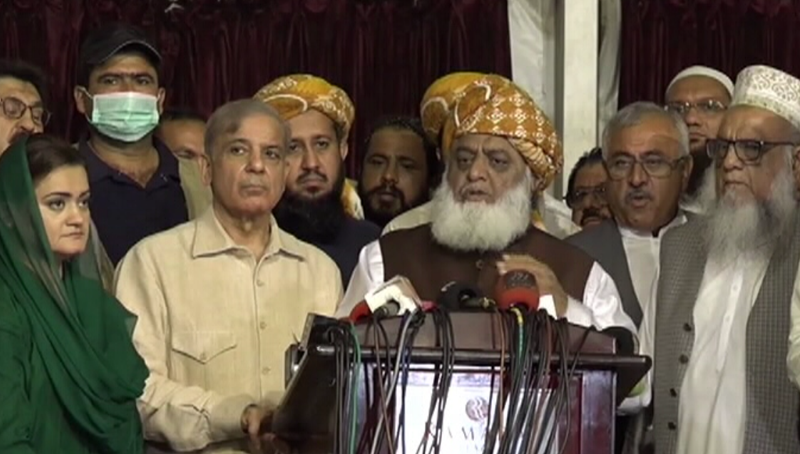 The Pakistan Democratic Movement (PDM) will start the anti-government protests all over the country from today, October 20th. The movement stands against the rising inflation owing to the hike in petroleum prices for which it has started protests. The president of PML-N, Shahbaz Sharif, conducted a meeting of the party to decide the schedule of the protests and rallies against the current government.

PML-N will be holding the first protest today (Wednesday) in Rawalpindi with Shahbaz Sharif. Sharif urged the workers and the leaders of the party to participate in the protest to oust the PTI-led government. The details of the protest including venues and dates were decided in a meeting at 2 pm.