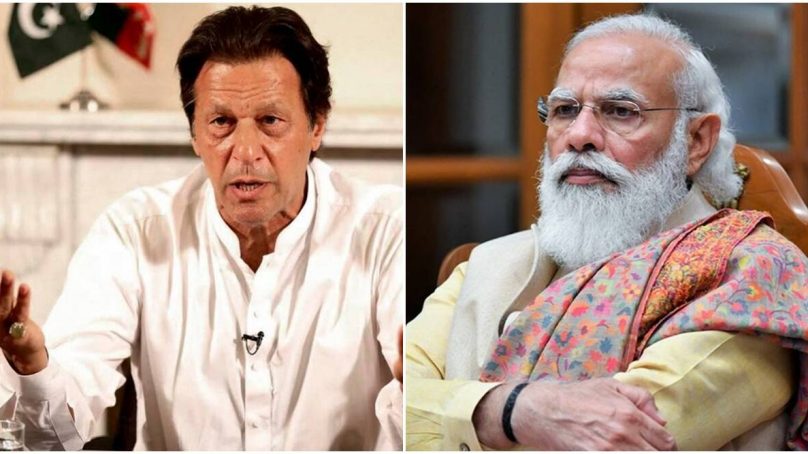 The new National Security Policy unveiled that the door for trade and business is open with India. The original 100-page policy ensures peace with immediate neighbors such as India and economic diplomacy to be the main theme of the foreign policy in National Security Policy. The official claimed that they aren’t seeking hostility with the archrival for the next 100 years. The talks between the two countries on the Kashmir dispute are also expected for the final settlement.

The bilateral relation between the two countries has not seen any progress since 2019 after India revoked the special status of the Kashmir territory. After this, India downgraded diplomatic relations and stopped inter-trade with the country. Last year, the two parties re-establish the Line of Control (LoC) ceasefire.

Pakistan administers at least one vaccine dose to 100 million