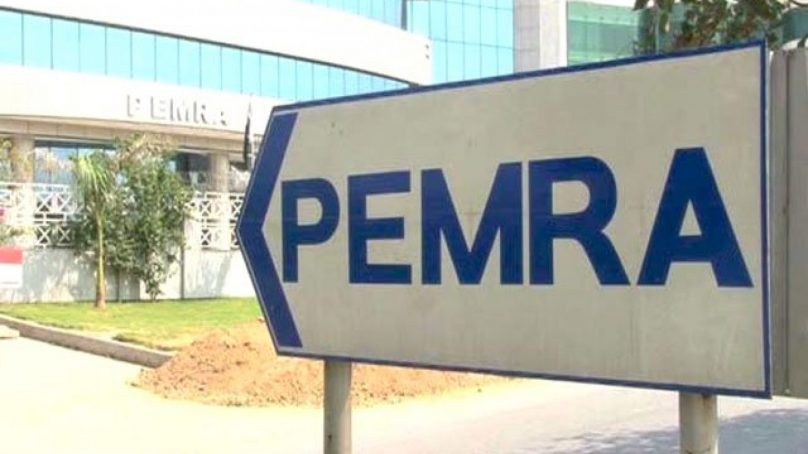 The regulatory body said in a press release dated 30 August that it had issued an advisory to all television channels on 20 August, ordering them “not to air material that would harm inter-faith harmony or which was based on sectarianism and inciting hate”.

The authority added that it received complaints (in respect of transmission) after which it took “prompt action” and suspended the channel license according to section 30(3) of the Pemra Ordinance.

According to the release, Pemra also released a show-cause notice to the channel directing them to respond within 14 days.”The channel has been given the opportunity to present its stance according to the law,” it said.

However, its license will remain suspended until the investigation is concluded, Pemra said.