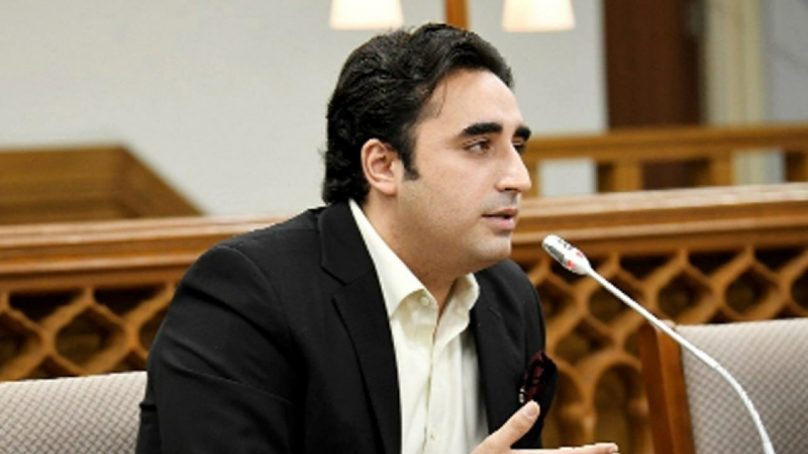 Addressing a party worker’s convention in Peshawar, PPP Chairman Bilawal Bhutto-Zardari claimed that the people who were previously opposing the tabling of a no-confidence motion against the PTI government have now joined PPP. He said that it is a success of his party and added that the long march will be taking place against the ruling government and in favor of the no-confidence motion against Prime Minister Imran Khan. “We have always termed the prime minister “selected” as he promised a change but failed to deliver it,” he commented.

While addressing the long march issue, Bilawal said that the party will start the long march on February 27 to oust the government. He also took a dig at the economic situation under the PTI’s government and said that PM Khan has only given destruction to the nation. He said, “We neither believe in asking for some institutions’ help to overthrow the current government nor believe in attacking PTV or the Parliament.”

Are you in favor of a no-confidence motion?