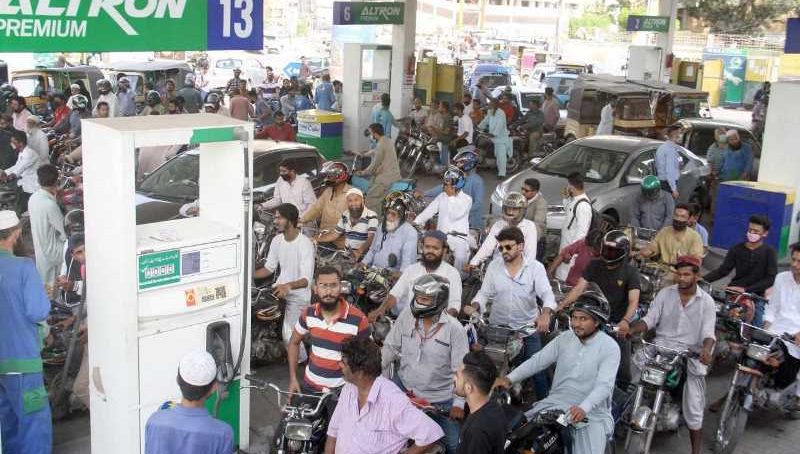 The petrol shortage in Khyber Pakhtunkhwa got worse when the people who resided in remote districts were left without petrol for three days. Later, when the fresh supplies were available, people had to wait in long queues for their turns which somehow lessened the scarcity a little bit in tribal districts.

The districts such as Dir Upper, Swabi, Shangla, Chitral, Swat faced a major shortage of petrol for three days. However, Peshawar faced the issue till Monday. People had to make long queues at the petrol station to get a few litres’ petrol.

The locals have complained that the shortfall has begun after the Eid-ul-Azha holidays. Malakand division which entertains thousands of tourists had faced the worst petrol shortage of all.

Massive vaccination in a single day in Pakistan