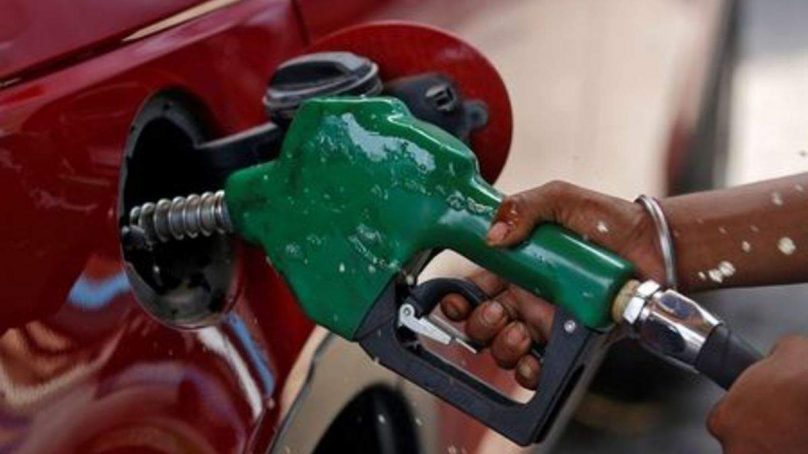 Sales of petroleum oil products declined by a net 2% to 1.52 million tonnes in September, primarily due to subdued activity in Pakistan’s agricultural sector.

In the aftermath of the growing gas crisis, the decline in sales would have been greater if furnace oil consumption had not increased, as the government decided to resume production from expensive oil-fired plants to satisfy the country’s power demand, experts said.

In the previous month of August, the total sales of petroleum oil products stood at 1.55 million tonnes, JS Research reported, citing data from the Advisory Committee of Oil Companies (OCAC).

“Demand for petroleum products, mainly for diesel, has declined due to near completion of harvesting season for summer crops (paddy/rice, sugarcane, maize and cotton) in the country,” Topline Research Deputy Head Shankar Talreja said while talking to a private news paper agency.

Bikers and car commuters primarily use petrol. It is also used by some households for operating home-based power generators. However, the reason for the decline in petrol sales remained unclear as the month under review also saw more people commuting during the recent lockdown after staying confined at home, while power load-shed-ding remained a nationwide challenge.

Sales of furnace oil, mainly used by independent power producers (IPPs) to generate electricity, rose by 20 percent to 0.37 million tonnes in September, compared to 0.31 million tonnes in the preceding month of August. The government moved to meet demand for power consumers for some of the oil-fired power plants after some of the gas-based plants faced fuel shortages due to a decline in supply of gas from domestic fields.

Sui Southern Gas Company Limited (SSGC) has announced a substantial drop in gas production due to a recent drop in some five redundant fields.

Overall, high volu-metric sales of 4,74 million tonnes were reported in the first quarter (Jul-Sep) of FY21, reflecting a rise of 14 percent on a quarter-on – quarter basis and 8 percent on a year-on-year basis.

On a year-on-year basis, increases were seen across three major contributors; petrol sales up by 6%, diesel by 7% and furnace oil by 28%. “Strong furnace oil sales are likely to prevail in the com- ing months as FO-based gen- eration continues due to gas supply issues,” Zaidi said.

Nawaz and other PML-N leaders reported for sedition