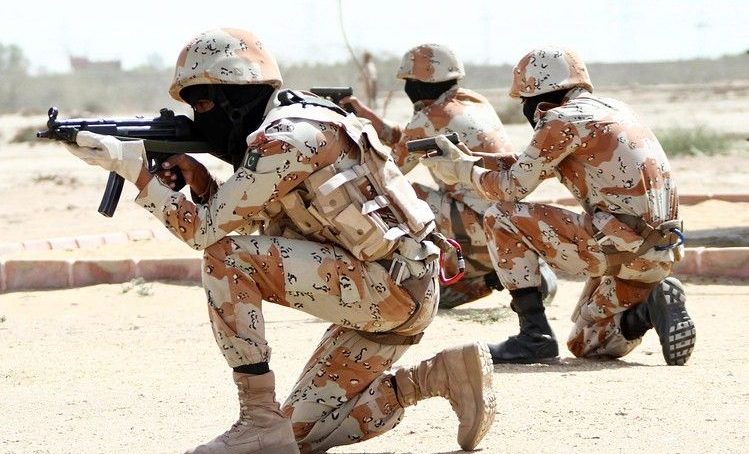 In a statement released by President PFUJ Shahzada Zulfiqar and Secretary General Nasir Zaidi from Islamabad read that the raid was uncalled-for and an act of terrifying the community of journalists. “It’s an act that has desecrated the press club’s sanctity and can’t be tolerated,” the statement said.

PFUJ leadership said media and journalism could not be deterred by these low and dirty tactics and methods which gave a bad name to the country and raised questions about the capacity of Sindh and federal governments.

They demanded an immediate probe into the incident through a three-member judicial commission of judges of the Sindh High Court. They said the act was unprecedented and had not happened even during any the dictatorships right from Ayub Khan to Zia and from Zia to Musharraf.

The PFUJ demanded that the Sindh Government establish a judicial commission immediately as the raid was conducted under the garb of a security drill at the Karachi Press Club.

The PFUJ also demanded apology from the Sindh Rangers for disrespecting the sanctity of the press club.

Investigation against Hamza Shahbaz and others has been completed: NAB lawyer