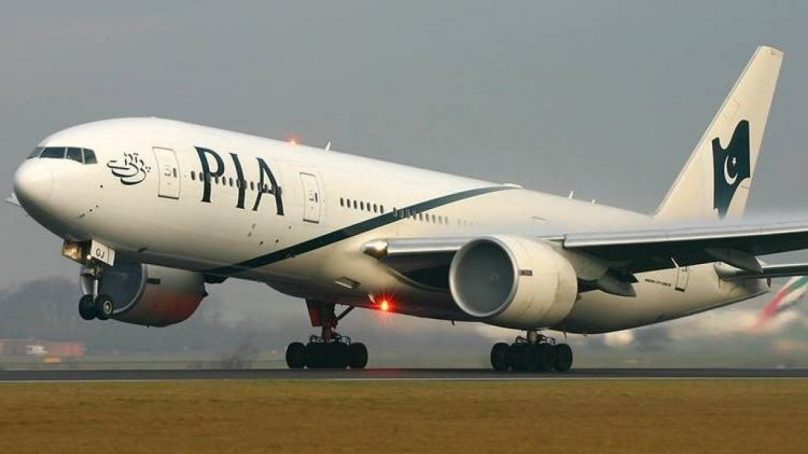 A Karachi-based lawyer, advocate Zain A Soomro, has moved the court pertaining to the matter of dubious licences of pilots and the regulator Civil Aviation Authority (CAA).

The court has accepted the plea for immediate hearing. A two-member bench headed by Justice Khadim Hussain will hear the case.

In his petition, advocate Soomro said that over the last few years some major air crashes have occurred in Pakistan.

The crashes of Bhoja airlines, Airblue, and PIA’s ATR and, recently, Airbus 320 are the most prominent ones that have claimed hundreds of lives.

The petitioner requested that unless the CAA releases the list of bogus pilots, air service should remain suspended.

He said that, on 22nd May, 2020, a PIA aircraft crashed in a residential area of Model Colony in which as many as 97 passengers and crew lost their lives. He added that a preliminary report, which was presented in parliament by aviation minister Ghulam Sarwar Khan, held the pilot and air traffic controller responsible for the crash.

Mr Soomro further contended that, in his statement, the aviation minister that a total of 262 pilots possessed fake licences. He went on to suggest that the statement was run by all international media outlets as headline.

The advocate said that the international organization of pilots had expressed their apprehension over the minister’s statement, adding that the CAA has failed to carry out its responsibility.
He also requested the court to improve the process of issuing licences, saying that unless a verdict is made on the petition, the regulator should be halted from issuing further licences.

Educational institutions likely to be open in first week of September