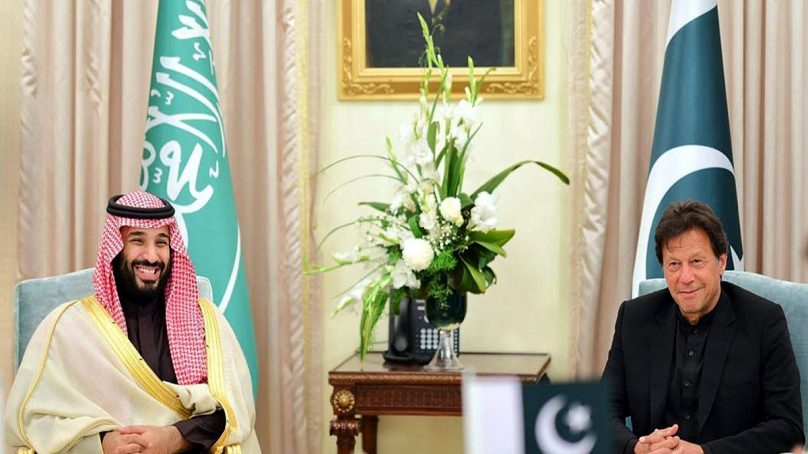 Prime Minister Pakistan, Imran Khan took his Twitter account to publicly welcome the peace initiative with Iran. He voiced his views that he is confident it would strengthen Muslima Ummah. In his tweet, he said that he welcomes the peace initiative for peace with Iran as Iran is our neighbor and KSA is the closest friend of Pakistan. He added that KSA’s crown prince pursues a nice bond with Iran.

PM also said that Pakistan wants Iran to grow and to push the country to do better and be a prosperous nation. He also said that our country does not want any difficult situation for Iran.

Pakistan has offered its mediation power between two countries and PM stated that being the mediator has helped reduce the tension in the region.