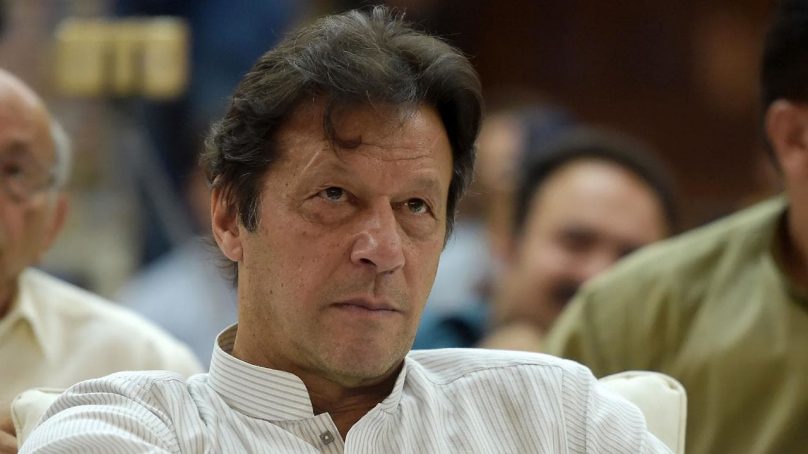 Prime Minister Imran Khan will not be invited to swearing-in ceremony of Modi, who is elected as India’s PM for the second time.

According to sources, An Indian government statement on Monday said the leaders of Nepal, Bangladesh, Myanmar, Sri Lanka, Thailand, and Bhutan — all members of the little-known Bay of Bengal Initiative for Multi-Sectoral Technical and Economic Cooperation (BIMSTEC) alongside India — have been invited to Modi’s swearing-in.

“This is in line with Government’s focus on its ‘Neighbourhood First’ policy,” a government spokesperson said.

Sources from India’s foreign ministry  have said that the leaders of Kyrgyzstan and Mauritius have also been invited but Pakistan’s PM isn’t, they did not provide any further information on this.

In 2014, the then-Prime Minister Nawaz Sharif attended the ceremony which angered some of Modi’s Hindu-nationalist allies.

PM Imran Khan had congratulated Modi on his win in the Indian elections in a tweet, to which Modi had thanked him.

Related story: Modi thanks PM Imran Khan for congratulating him on election win

Modi could still meet Khan at a Shanghai Cooperation Organization (SCO) summit in Kyrgyzstan next month that both leaders may attend.