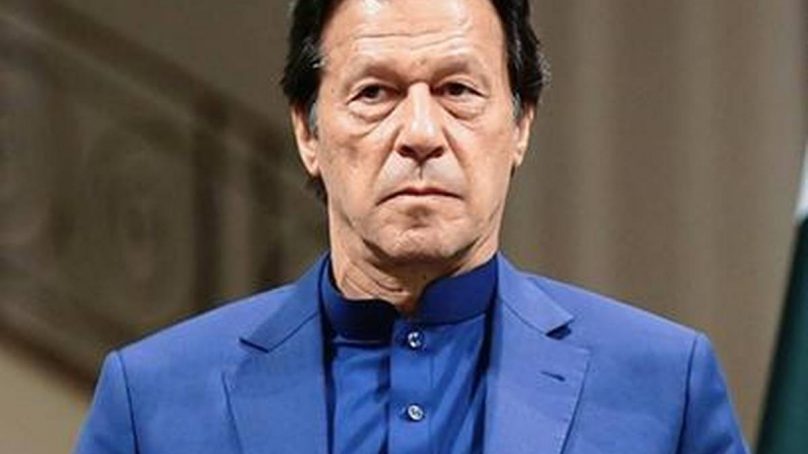 Addressing a news conference to update on federal cabinet decisions, the minister said the prime minister was very clear that the federal government’s commitment to Karachi should be through a structured, relevant programme.

The government spokesman said the federal cabinet also addressed a number of issues including nominating a Karachi administrator, allowing industrial and medicinal usage of hemp, receiving updates on high-rise buildings surrounding airports in major cities, outsourcing airport management and finding 500 irregular appointments made in the past by the Airport Security Force.

Apart from other major issues, Prime Minister Imran Khan also briefed the cabinet on a proposal to transform Karachi. Speaking of Karachi’s problems and the misery faced by the citizens, he said the Karachi people have been suffering from problems for years and the government cannot leave them alone.

He said efforts were made to resolve administrative concerns as well as Karachi’s major problems including clean water supply, sewerage, solid waste management and transportation. He said the government is working on permanent solutions to these major issues.

The timelines and responsibilities for the process have already been determined and all partners are being briefed in order to finalize the plan this week and initiate structured implementation. On Friday the prime minister will depart for Karachi.