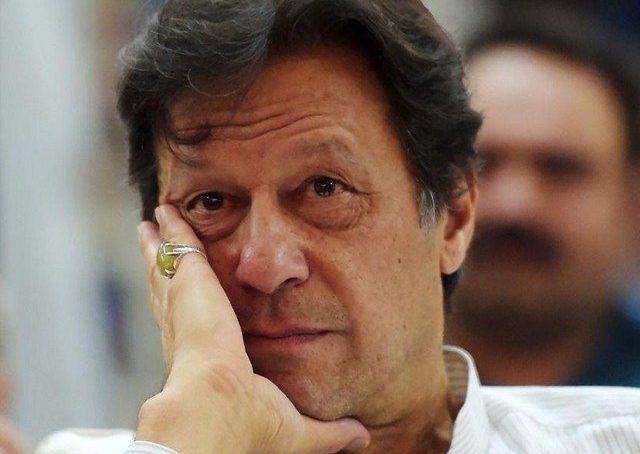 Prime minister Imran Khan has expressed his annoyance over the edible items selling at exorbitant rates at Utility Stores Corporation, despite the government’s approval of Rs10 billion subsidy to them.

The development comes a day after the government had approved a subsidy of Rs2 billion per month for a period of five months to the utility stores.

The premier directed the USC to sell sugar at Rs68 per kilogram and ghee at Rs170 per kg, it emerged.