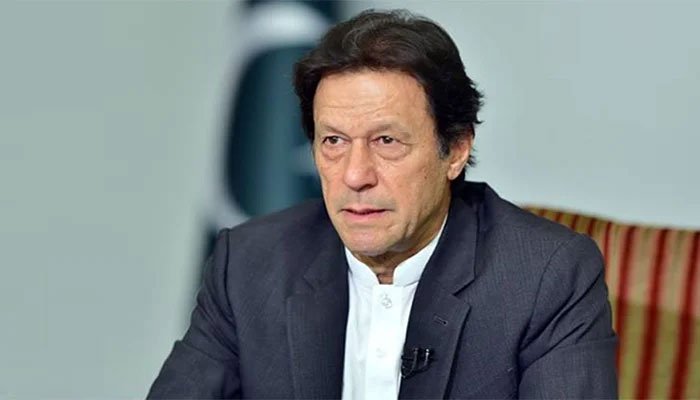 Prime Minister Imran Khan has announced a 15% raise in Frontier Corps (FC) and Rangers personnel. Khan broke the good news while addressing security forces at Nushki to pay tribute to the security officers who repulsed a terrorist attack at the FC headquarters. Chief of the Army Staff (COAS) General Qamar Javed Bajwa was also present at the event. PM Khan lauded the Pakistan army and said that the entire nation stood behind them as the soldiers had made sacrifices to fight against terrorism and safeguard the country.

PM Khan stated that when he heard the news of the terrorist attack at Nushki, he decided to visit the area. He said, “I received messages that our soldiers have fought bravely against the terrorists.” He added that terrorists are funded from abroad by the forces who wish to see Pakistan divided. He stated, “The nation is confident now that terrorism cannot prosper in Pakistan. I want to tell you (armed forces) on behalf of the entire nation … we are confident that no [act of] terrorism can cause any harm to the country.”