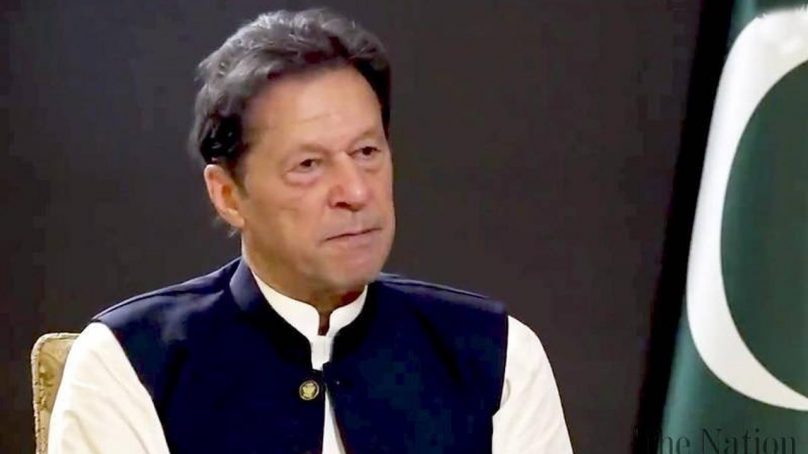 Prime Minister Imran Khan has pinned the blame of the PTI’s humiliating defeat in KP on the wrong candidate selection based on favoritism. He went so far as to say that he would himself oversee the next polls slated to be held in March 2022 and called for the best selection of candidates. PM Khan is also reported to have grilled the KP chief minister for getting a bloody nose from Maulana Fazul Rehman’s JUI-F in the polls.

The performance report was presented by KP Chief Minister Mehmood Khan who was severely criticized by the PM for not protecting the ‘deserving and poll winning’ candidates. Khan raised a concern that amidst election results, nobody appreciated the government for empowering the LG system for the first time since the independence of Pakistan. He stated, “Amidst the noise over KP LG elec, no one realises these elections are start of modern, devolved LG system as exists in successful democracies. Directly elected Tehsil nazims will improve governance & create future ldrs. Ist time in our 74-yr history we have an empowered LG system.”

Do you think, with the poor economic situation and skyrocketing inflation, the PTI has any chances of winning the next LG polls?