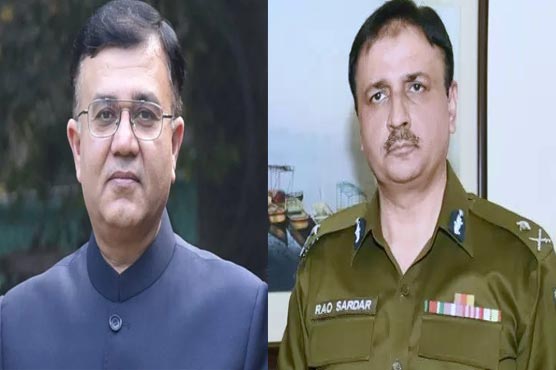 PM also instructed the Punjab chief secretary to take operative measures in order to control the price of the necessary items in Punjab. Concerning the law and order situation, Khan has directed him to take strict legal actions against the land mafia and all forms of corruption.

Dr. Kamran Ali Afzal was appointed as the chief secretary and Rao Sardar as the new inspector general of police as per the orders by the federal cabinet. Their positions were confirmed in a meeting of the cabinet with PM Khan.

Will the appointment of the new IGP improve the security situation in Punjab? What’s your take?