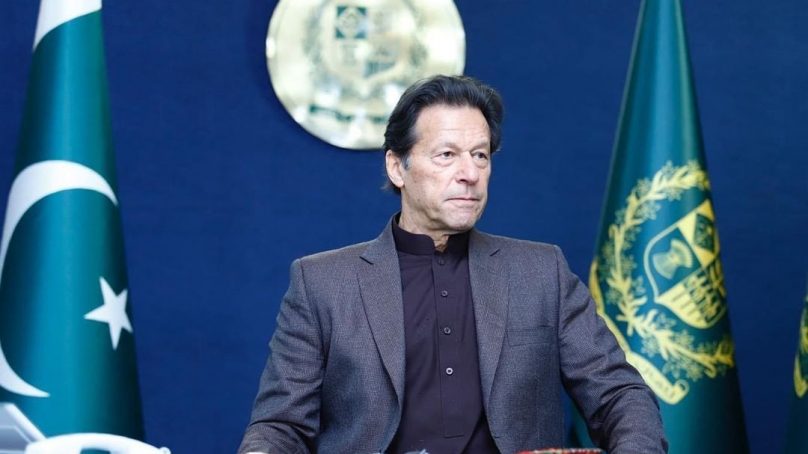 In a televised address, Prime Minister Imran Khan announced a host of economic relief measures as he confirmed a 10-rupee cut in petrol and diesel prices and Rs5 per unit reduction in electricity tariff. What’s more, he said that the fuel prices would not be increased until the next budget in June. The premier also announced a complete tax exemption for the IT sectors and freelancers, adding that startups would no longer have to pay capital gains tax.

PM Khan added that the government had decided to increase the cash handout in Ehsaas program from Rs12,000 to Rs14,000. Moreover, the unemployed graduate would be given internships and stipends of Rs30,000. He stated that the government is working on building 10 dams to save the country from global price fluctuation in the future.

Do you think these measures will be a source of relief for the inflation-hit citizens?