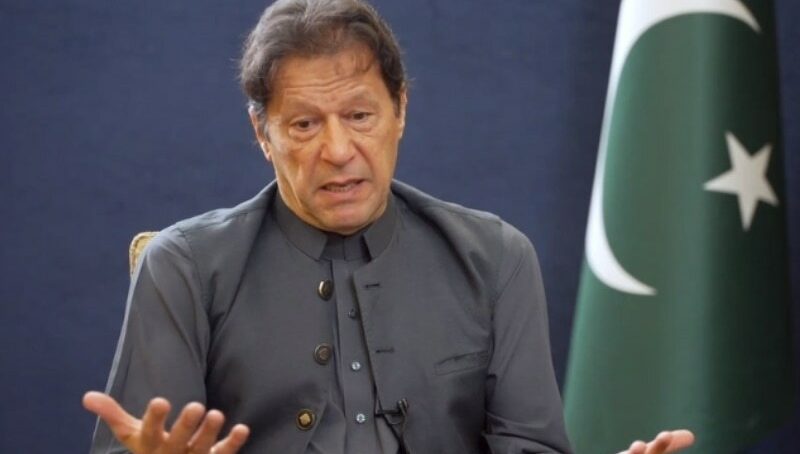 PM Khan Takes Hidden Jibe at US for Afghan Chaos

In a veiled swipe at the United States, Prime Minister Imran Khan said that the country is chiefly to blame for the mess in Afghanistan and its move to freeze accounts and liquidity and create a serious humanitarian crisis there. Speaking at the ceremony held at Foreign Office to celebrate the success of the Organization of Islamic Cooperation’s (OIC) Council, PM Khan remarked: “A man-made crisis is being created despite knowing that it can be averted if (Afghanistan’s) accounts (in the US) are unfrozen and liquidity is put into their banking system.”

The humanitarian crisis brought drought and ages of conflicts that only aggravated the economic stance which was caused by the USA freezing assets after the Taliban’s return to Afghanistan. Up till now, the USA has frozen nearly $9.5 billion Afghan reserves present in American banks. Washington mentioned that it may show flexibility for the war-scarred Afghanistan; however, the frozen funds may not be released.

Do you agree with the prime minister’s stance that the US is responsible for the turmoil in Afghanistan?