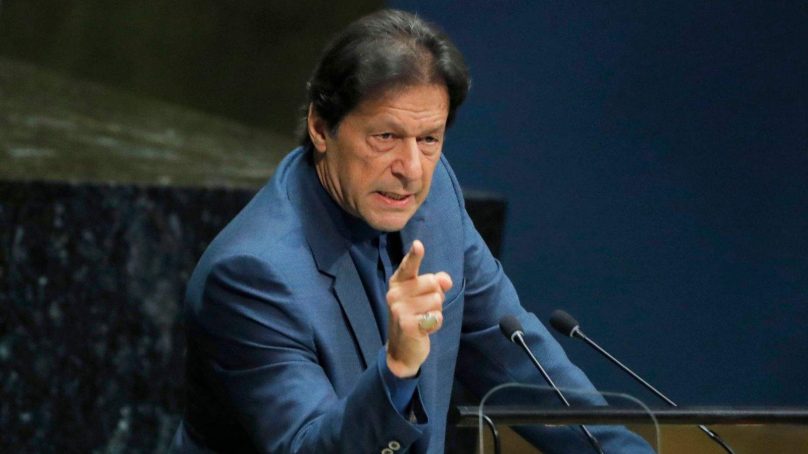 PM Khan to visit Karachi at the beginning of 2021

According to sources, on his Karachi visit, PM Imran Khan will also travel to Hyderabad and Mirpurkhas, where he is expected to meet with PTI officials, as well as leaders of coalition partners of the ruling party.

The premier will also discuss a youth event in Hyderabad, the sources said.

PM Imran Khan vowed earlier in the day that his PTI-led government will go after all individuals, including ‘sponsored people’ who, alongside foreign agencies, are running a social media campaign against state institutions.

Referring to a terrorist attack on the Frontier Corps in Balochistan on the day before the martyrdom of seven soldiers, the Prime Minister stated that the Pakistan Army was a state institution and that it was therefore a national duty to protect it.

“We have to give a befitting response to the anti-military narrative,” he said, directing his government to ensure the safety and security of the armed forces and other institutions in Pakistan.

Third Covid-19 wave might hit Pakistan if SOPs are not observed: PMA