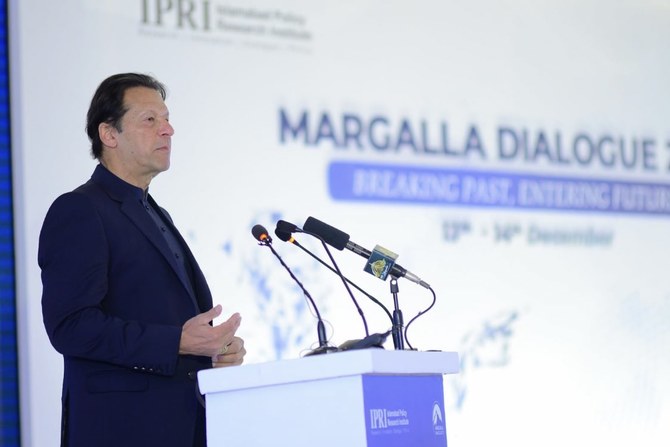 During addressing the Margalla Dialogue 2021, prime minister Imran Kahn urged for inclusive growth in Pakistan. He added that national security’s focus was only strengthening the national military; expressing that national security is also linked with inclusive development and equitable growth for all the segments of the society. With the aim to uplift the underprivileged segment, Khan stressed the law of equality for everyone saying, “Unequal distribution of resources leads to anarchy among the people who are left out of the mainstream development.”

Emphasizing the importance of research, the PM said, “Research leads to original thinking within a society. You have to define yourself instead of letting others define you.” He added that lack of detailed research results in dependency of the second-hand information by the west which doesn’t end up well.