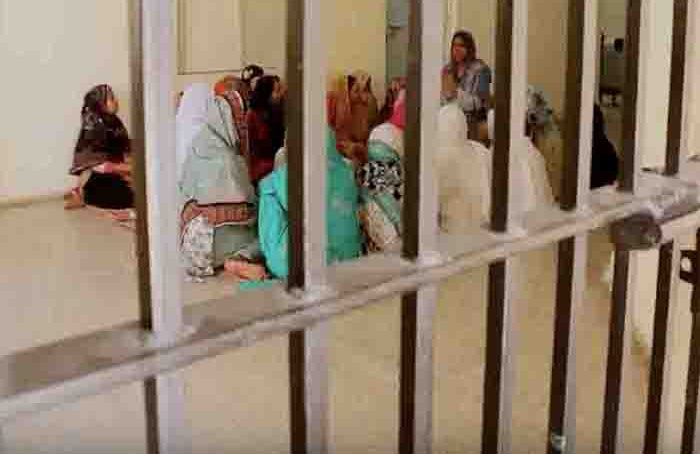 The Premier has asked the release of under trial and convicted women prisoners who meet the conditions of an order passed in April by apex court. He has also demanded immediate reports for humanitarian consideration on migrant prisoners and women on the death row.

The prime minister vowed that all expenses for freeing women prisoners whose remaining sentence was less than three years would be paid by the government and served imprisonment because of the non-payment of small fines, the source said.

The prime minister directed the provinces and other authorities to generate funds through Baitul Mal and departments of social welfare to pay fines for the women prisoners so they could be released immediately.