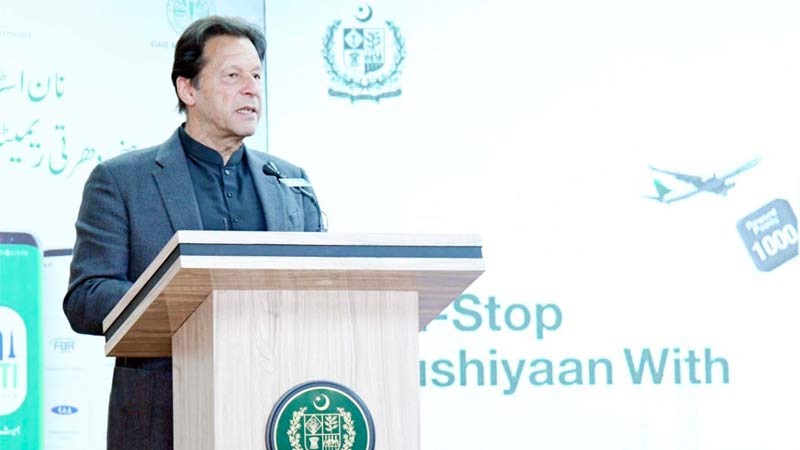 Addressing a ceremony held to launch the ‘Sohni Dharti Remittance Program (SDRP)’, Prime Minister Imran Khan has called on his economic team to facilitate the overseas Pakistanis in sending remittances to the country through banking channels.

Terming nine million Pakistani expatriates as the country’s asset, the premier claimed that they were contributing immensely to the country’s economy.

He said the Pakistanis living abroad should be treated respectfully as they had a mutually beneficial relationship.

“The government lauds their role in bridging the gap between exports and imports of the country,” the premier said.

The premier also said that the government was working on a plan to give Pakistani expatriates concession in taxes as well.