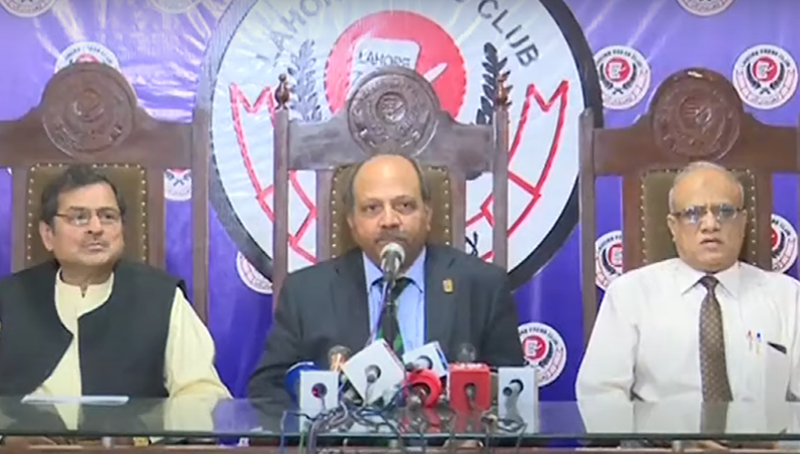 PMA expresses worry over govt decision to open up country

Pakistan Medical Association (PMA) expressed concern over the decision to open up the country, saying that the government should at least have waited for Eidul Azha ‘s consequences.

“It will take 10 days to know if the virus rapidly spread during Eidul Azha. There are some events such as 14th August on which once again people will start gathering. Moreover, Majalis will be held during Muharram due to which another spike can be observed,” PMA secretary general Dr Qaisar Sajjad said.