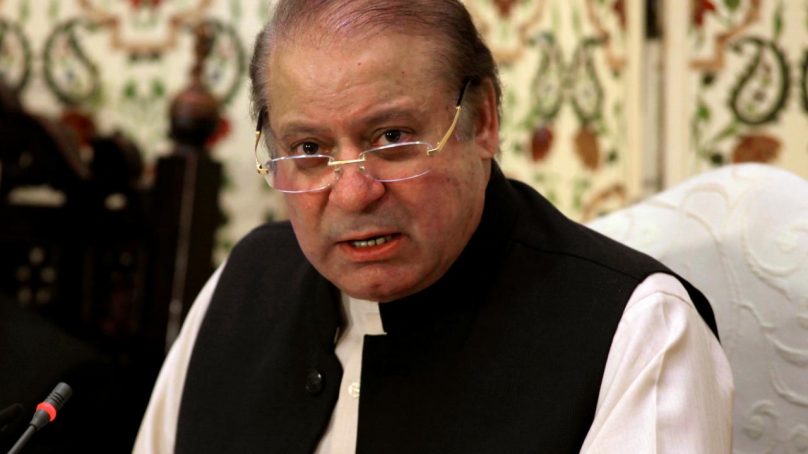 A lawmaker of the PML-N has said that the party and the establishment have arrived at an agreement on all issues barring the matter of the PML-N Vice President Maryam Nawaz’s return to conventional politics.

“The party is close to reaching a deal with the establishment. Once everything is finalized, the PML-N President Shehbaz Sharif would return to Pakistan to initiate the process of an in-house change”, the PML-N leader said speaking on condition of anonymity.

“A national government excluding the ruling PTI would be formed, which after election reforms and stabilization of the economy would be dissolved to proceed for fresh elections,” the leader added.