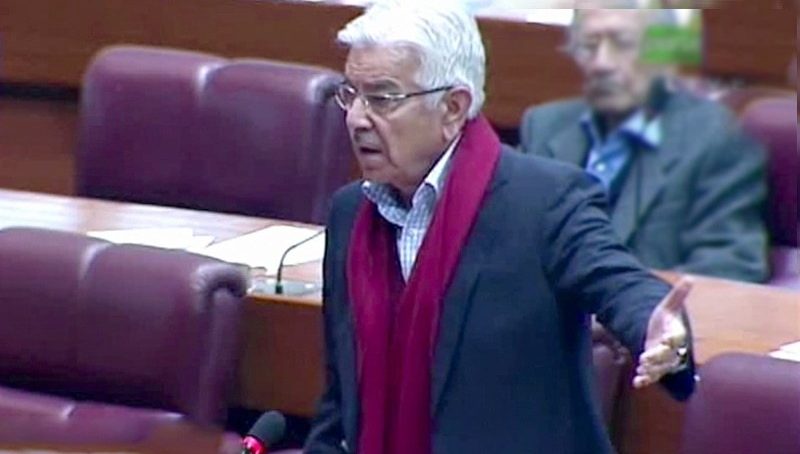 Parliamentary leader of the main opposition Pakistan Muslim League-Nawaz (PML-N) Khawaja Asif on Monday has said that his party will no longer cooperate with the government inside the parliament over vital legislations and other national issues.

Speaking in the National Assembly, the lawmaker said that, while the treasury members were doing discussions with the opposition to seek assistance to run the assembly proceedings efficiently, the political atmosphere was being spoiled through attack on Nawaz Sharif’s house.

Nevertheless, two federal ministers from the PTI not only dissociated the party from the London protest, but also condemned it, saying that their party did not encourage such activities.

FBR once again asks the UAE for Iqama holders’ details