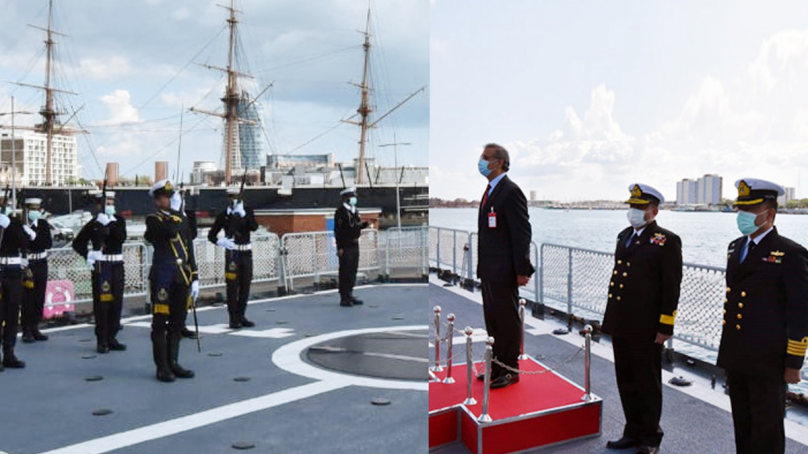 The visit of PNS ZULFIQAR to United Kingdom will further foster navy to navy relations and will go a long way in strengthening diplomatic and military relations, between the two countries.