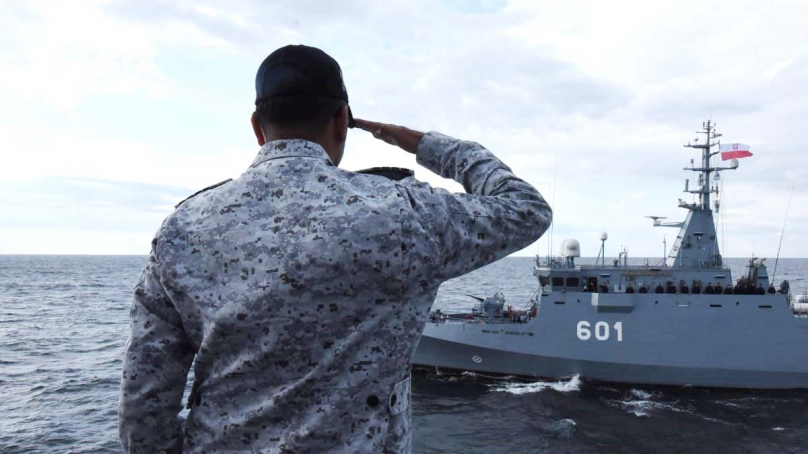 The visit of PNS ZULFIQAR to Germany and conduct of bilateral naval drill with Poland will further foster navy to navy relations and will go a long way in strengthening diplomatic and military relations, among friendly countries.

Pakistan to continue support IIOJ&K in their struggle: Air Chief